Setting Foot in Chile (and trying to keep it still)

When I originally proposed for a National Geographic Young Explorer's Grant with my research "sister" Munazza Alam, we had planned to go to the NASA Infra-Red Telescope Facility (IRTF) on Mauna Kea (Hawai'i). Due to delays, partly caused by concerns around the controversial construction of the Thirty Meter Telescope (TMT), we ended up at Mauna Kea, but funded by a different grant. We thought we missed our shot of becoming "Nat Geo Explorers".

Shortly after our run at IRTF, National Geographic conveniently informed us we had been awarded the grant. We were ecstatic. We tweaked our proposal and asked if we could use the grant to follow up on southern targets from Las Campanas Observatory in Chile. Nat Geo gave the O.K. – it was January 2015. 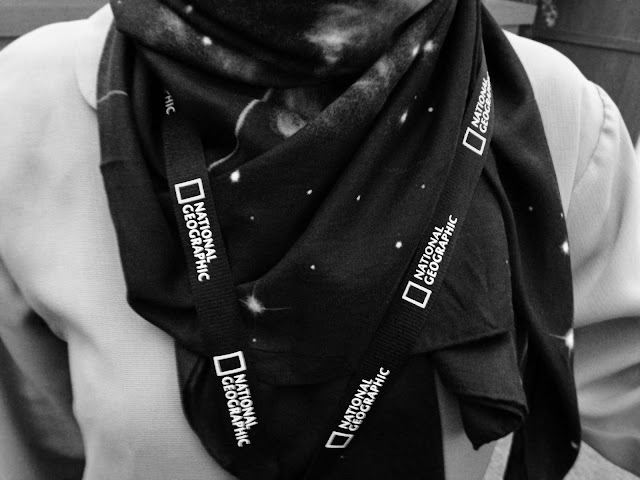 Run the clock forward 9 months and I am sitting in front of my empty bag, confronting the fact that I am about to visit another hemisphere for the first time. When one packs for South America, I think there's always some sort of denial associated with the winter. I remember looking at the forecast for La Serena while picking clothes, yet I still ended up with 50% of my luggage being mysteriously filled with floral dresses, shorts and spring tanks. Since I've set foot here, I have been religiously relying on the other 50%.

Our flight from Santiago to La Serena was fun. My colleague and travel buddy Haley and I landed on the national holiday of "Dieciocho", so we were treated with all sorts of delicious treats. Some highlights include a divine yogurt and honey bar, a crunchy chocolate cookie, and a dulce de leche filled "tube" (any suggestions?). The weather was crisp and pleasant. When astronomer Katie Kaleida picked us up from the airport to drive us to the AURA Recinto, we had not seen any signs of the earthquake and tsunami yet.

We spent the weekend at BBQs and get togethers at different astronomers' houses, celebrating Dieciocho – or at least trying to. There was a lot of small talk about the inconveniences everyone at the recinto had experienced due to the quake. Water and power outages, broken decorations and pepper shakers, and power lines exploding into fireworks all sounded very unfortunate, but I could feel that a much bigger shadow had been casted on La Serena that week. So Katie took us to the beach. 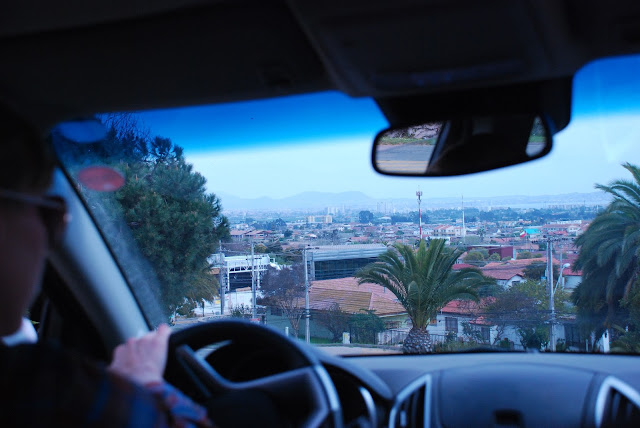 We started our post-disaster trail from La Serena beach, a little before (what remains of) Tsunami bar, for the locals, and we headed South from there towards Coquimbo. What unraveled in front of our eyes was a scene of increasing destruction. 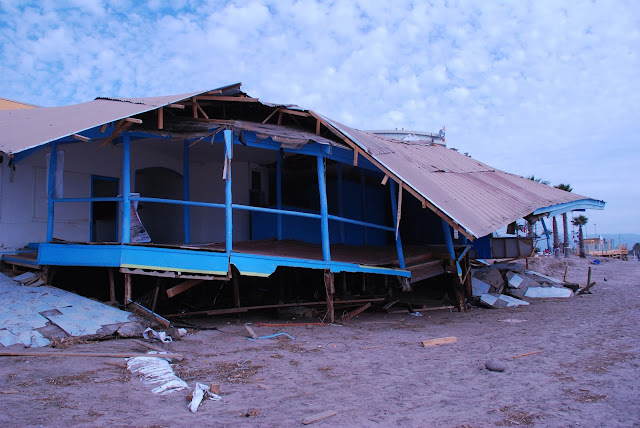 By the time we arrived to Coquimbo our feet felt really heavy, perhaps from stepping on too many plastic remains and rotten fruits. We headed back to La Serena to have some pescado and some hot tea at a local restaurant.

The rest of the weekend was more cheerful: we had lots of Carmenère wine and we listened to some good records while talking about Alejandro Jodorowsky and his crazy films.

After three days of La Serena ups and downs, we were ready to get to work. We picked up Jackie Faherty and Munazza Alam from the airport, and we headed for the mountains... 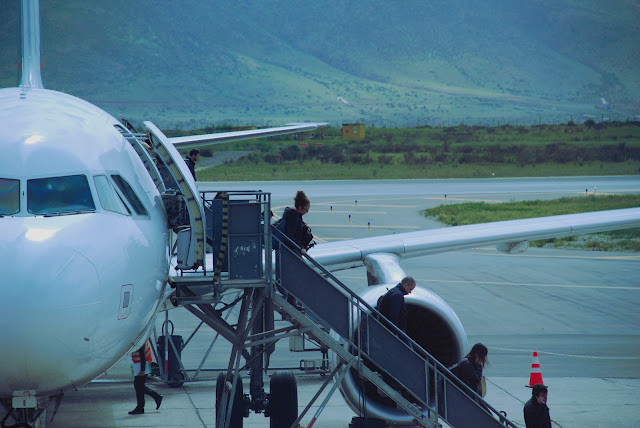 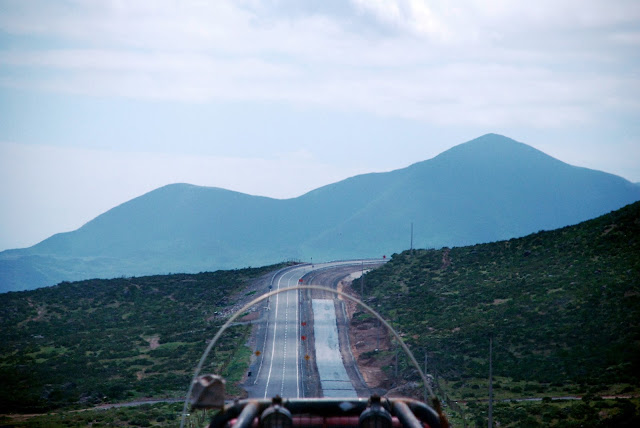